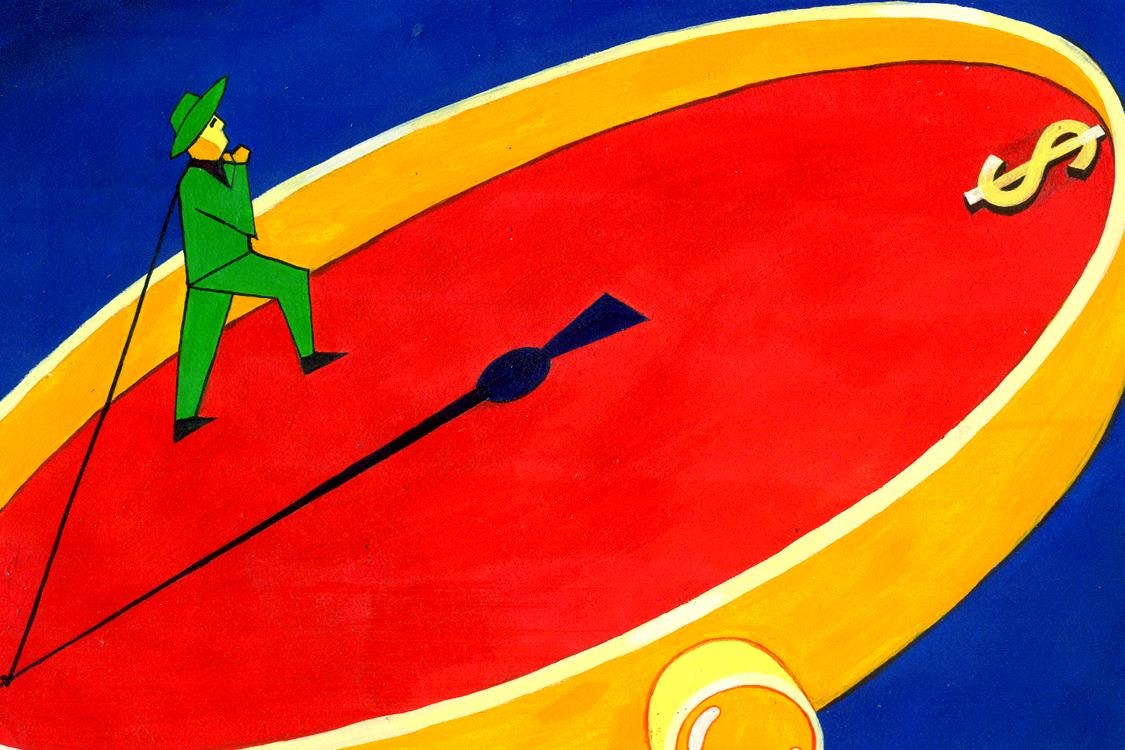 Written by Craig D. Robins, Esq.
Christmas bonuses are now less than 90 days away.  This notion is important because receiving a Christmas bonus or year-end bonus for some people can adversely skew the bankruptcy means test and make them ineligible for Chapter 7 bankruptcy.
.
.
The Bankruptcy Means Test
The bankruptcy means test is a very comprehensive, very complex series of calculations that the federal government designed to ascertain whether someone qualifies for Chapter 7 filing.  It was designedas part of the new bankruptcy laws to prevent those consumers who have high incomes from being able to eliminate their debts in Chapter 7 cases.  See my post, The Means Test is Often the Key to a Successful Chapter 7 Bankruptcy Case [1].  The means test looks at all income you received during the prior six calendar months.
Year-End Bonuses Must Be Included in the Means Test if Received Six Months Before Filing Bankruptcy
Some people just barely qualify for Chapter 7 filing because they just barely pass the means test.  If you are on the edge of being eligible, adding a significant year-end bonus into the calculation of income can preclude you from being able to file for Chapter 7 bankruptcy relief.
What this means: if you receive a substantial Christmas bonus in December, you might have to wait as many as six months before being eligible for Chapter 7 filing, because the means test requires that you add up all income received in the previous six calendar months.
Consider Filing Bankruptcy Sooner than Later If Expecting a Christmas Bonus
What you should do now:  if you are considering filing for bankruptcy, and your income appears to be substantial, you should file bankruptcy before getting any year-end bonus.
How do you know if your income is considered substantial enough?  The only way to find out is to consult with an experienced consumer bankruptcy attorney.
One additional caveat: if you know for sure that you are receiving a year-end bonus, then this should be reported on the bankruptcy petition budget schedules as anticipated future income.  Doing so has no effect on the means test, but may nevertheless show that there is extra income in your budget.  An experienced bankruptcy attorney can discuss how to deal with this concept.
Right now, so many companies are cutting back that there may be no way to know if you are going to receive a Christmas bonus this year.  Thus, you may be better off filing sooner, rather than later, because at some point between now and Christmas, your employer may inform you that you will receive a year-end bonus.
Be Sociable, Share!