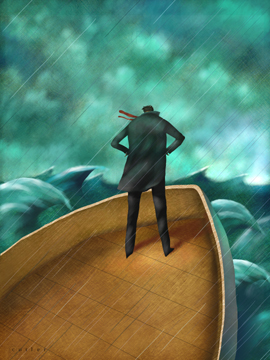 Bankruptcies Are on the Rise Again

U.S. bankruptcy filings surged 31 percent in 2008 as both businesses and consumers struggled to make ends meet in a worsening economy, according to court data released earlier this week.

It probably isn’t a shocker that the number of bankruptcy filings shot up in 2008 as the economy slipped into recession.

The total is nearly twice the 617,660 filings recorded in 2006, when an overhaul in bankruptcy laws led to a drop in filings.

Businesses accounted for 43,546 filings last year, a small percentage of the total, but up 54 percent from 2007.

The number of filings rose steadily throughout 2008 as the economy worsened.

Bankruptcies have increased on Long Island and across the country because of escalating job losses, weakening consumer confidence and declining home values. The total is likely to continue to rise this year. I will provide data on Long Island bankruptcy filings shortly.