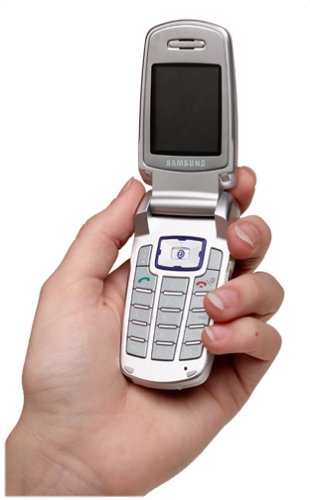 Written by Craig D. Robins, Esq.
.
Filing bankruptcy can release you from a burdonsome cell phone contract and let you discharge the early termination penalty
.
These days, almost everyone has a cell phone.  Should a typical consumer debtor filing bankruptcy on Long Island list their cell phone provider as a creditor for bankruptcy purposes?
Consumers Who Have Old Accounts with Deficiencies.   If you have an old bill on a closed account with a balance due, then there is no question.  This is a debt that you must include.   The entire obligation will be eliminated by the bankruptcy filing.
Consumers Who Have Active Accounts with Balances Due.   Consumers filing for personal bankruptcy are required to list all outstanding debts in the bankruptcy petition.  Thus, if you owe your cell phone provider a balance, even if you plan to keep the account, you must list them.  Doing so will enable you to discharge the balance owed.  Some cell phone companies may ask you to post a security deposit after the bankruptcy filing, but I observe that most providers are not asking for this.
What Happens to the Service Contract in Bankruptcy?   Chances are you are still in a service contract which requires that you pay a penalty if you cancel it before the end of the contractual period, which is typically two years.  Most consumers can benefit by canceling their cell phone contracts.  This would enable the consumer to not only eliminate their balance but remove their obligation to pay any early cancellation penalty.
Here’s why:  Filing a Chapter 7 bankruptcy has the effect of terminating any “executory contract” which is one in which the parties are still performing it.  Cell phone contracts are executory contracts during the typical two-year contract period.  By including the cell phone provider as a creditor in the bankruptcy petition, the contract is automatically terminated, and any early cancellation penalty becomes a dischargeable debt just like the credit card debts.
Consumers Who Have Accounts that Are Totally Up-to-Date.   Consumers should list the cell phone provider as a potential creditor in the bankruptcy petition, even if no balance is owed.  Although the bankruptcy law has the effect of automatically terminating the cell phone contract, virtually all cell phone companies will continue service if the account is current, and will not pay any attention to the bankruptcy filing.
The advantage to you, the consumer, by including the cell phone company in the petition, even if you are current, is that you can later terminate the contract before the end of the typical two-year period, and not be responsible for the early termination penalty.
Special Note About Cell Phones for Later:   Since I’m talking about cell phones, please note that when you do eventually file for bankruptcy relief and later go to court for the meeting of creditors, you must leave your cell phone in the car.  The Central Islip Bankruptcy Court has a policy of not permitting any cell phones into the building.  If you arrive at court by public transportation, the U.S. Marshall will permit you to check your phone with them in the lobby.
Be Sociable, Share!