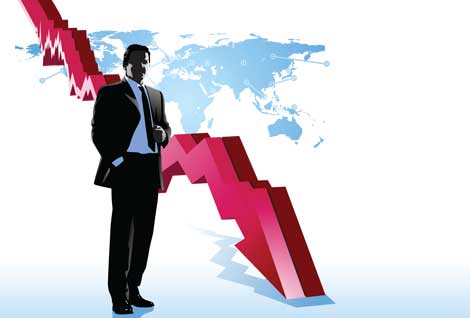 Written by Craig D. Robins, Esq.
Rare and unusual “Chapter 15″ bankruptcy case filed on Long Island
Everyone is familiar with Chapter 7, 11 and 13 bankruptcies.  However, the 2005 Bankruptcy Amendment Act created a whole new category of bankruptcy filing: Chapter 15.
.
.
What is Chapter 15 Bankruptcy?
A Chapter 15 bankruptcy filing is one in which a foreign company that has sought bankruptcy protection in its own country also files a case here so that the United States recognizes the foreign insolvency proceeding on an ancillary basis.
An international debtor would want to file a Chapter 15 proceeding here if it has assets and debts in this country.  This enables the various courts in different countries  to work together and avoid conflicts.
The technical name for a Chapter 15 bankruptcy case is an “Ancillary Cross Border Case”.  Detailed information about Chapter 15 bankruptcy is available on the U.S. Courts official website: Chapter 15 Ancillary and Other Cross-Border Cases [1].
Only One Chapter 15 Case Has Ever Been Filed on Long island
In the three and a half years since Chapter 15 cases have been in existence, only one has been filed in the Eastern District of New York: an Israeli company, Gold & Honey, Ltd.  The case, which was filed here earlier this year, emanated from a bankruptcy case filed in Tel-Aviv-Jaffa District Court.
The Chapter 15 case was filed by my friend and colleague, Paul H. Deutch, Esq., an associate at the New York firm of Troutman Sanders.  Paul was previously a law clerk for Judge Conrad Duberstein.  The case is currently pending in the Central Islip Bankruptcy Court before Judge Trust.
Be Sociable, Share!