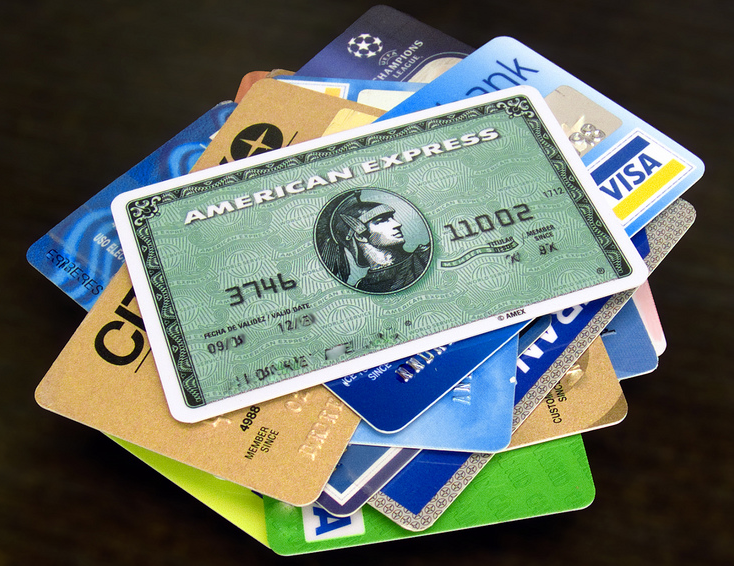 Written by Craig D. Robins, Esq.
Credit card companies wrote off a record amount of debt last month according to a recently-released report from Moody’s Credit Card Index.
The amount of Americans’ credit card balances that banks wrote off in May 2009 as being uncollectible increased to a whopping 10.6% of the total $900 billion in outstanding balances.  This is the highest charge-off rate in the twenty-year history of the index.
What is a Charge-Off?
When a credit card issuer is unable to collect on an account after a certain period of time, it is obligated to write the debt off its books as being uncollectible.  This is called charging-off the account.  Sometimes this is reported on one’s credit report.
If Your Account is Charged Off, Does that Mean that the Bank Will Not Bother to Collect?
Absolutely not!  Charging-off is merely an accounting notation that the credit card company makes for the purposes of balancing its books and records.
What typically happens is that the bank will sell the account to a collection company for about five or ten cents on the dollar.  That collection company will aggressively try to collect by calling you, harassing you, and eventually suing you.
.
A charged-off account also remains on your credit report for the same period of time as any other delinquent account — seven years.
No Matter what company ends up owning your charged-off account, it is still a legal liability.  However, you can eliminate charged-off credit card debts with Chapter 7 bankruptcy, assuming that you are eligible.  You can also negotiate rather reasonable settlements with the holder of the account.  See Now May be the Time to Settle Debts with Your Credit Card Company [1].
.
One thing is certain. — if you have many charged-off accounts, then you have a serious enough debt situation to warrant immediately meeting with a qualified Long Island attorney who can advise you as to your bankruptcy and debt negotiation options.
Be Sociable, Share!