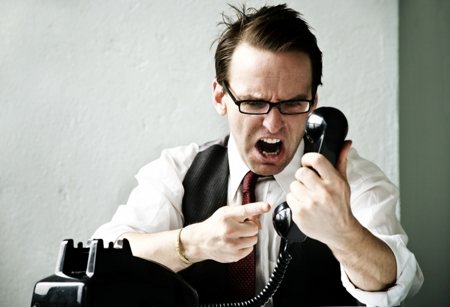 It was alleged that bill collectors at these companies lied to consumers, threatened them with arrest and sometimes scared them into paying debts they didn’t owe.  In addition, the debt collectors wrongly accused debtors of criminal activity, falsely threatened to file lawsuits, sought collections beyond New York’s six-year statute of limitations, and illegally discussed debts with consumers’ neighbors and relatives.

Consequently, some people who felt threatened or intimidated by these techniques sent payments.

Unfortunately, I frequently hear tales of similar conduct from my Long Island bankruptcy clients, even though such conduct is highly illegal and in violation of the federal Fair Debt Collection Practices Act, as well as other consumer protection laws.

In a press release, Cuomo stated “this judgment is the first step in this office’s expanding investigation into debt collectors that violate the rights of consumers and operate outside of the law.”