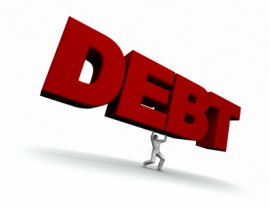 [1]Written by Craig D. Robins, Esq.
It’s hard to believe the number of radio ads and TV commercials hawking debt settlement services. Many of them falsely create the impression that the debt settlement services are part of a federal program.
Now the Government Accountability Office and the Federal Trade Commission have concluded that the great majority of debt settlement firms have misled consumers. The report was issued last week and it was extremely critical of the debt settlement trade.
The government reports indicated that many of these firms made false and misleading claims that they were affiliated with federal stimulus programs. They also exaggerated their ability to obtain settlements.
Debt Settlement Companies Are Becoming a National Problem