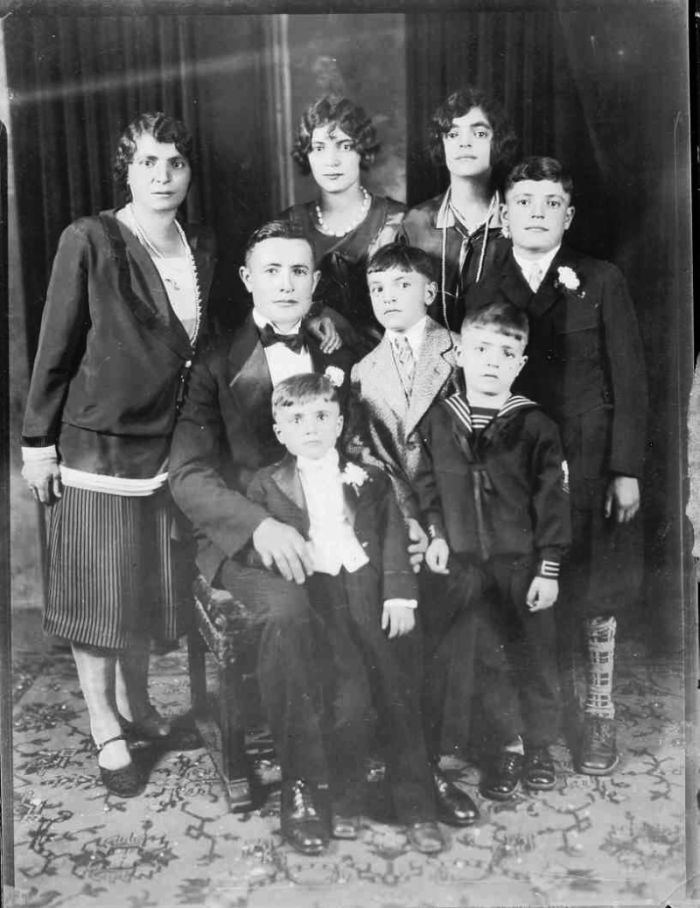 Almost two years into the new bankruptcy laws, those who regularly practice consumer bankruptcy are finally becoming comfortable in analyzing the facts necessary to prepare the means test imposed by the Bankruptcy Abuse Prevention and Consumer Protection Act of 2005 (BAPCPA).

However, we are now seeing more and more means test issues requiring interpretation and court review. One interesting issue involves determining the size of the household for the purpose of the means test. This has become complicated considering that there are so many more living arrangements than the traditional family. Non-traditional living arrangements can include extended families, domestic partnerships, roommates, etc. When these situations arise, counsel is challenged with determining who to count.

The Means Test is Based on “Household” Income and “Household” Size. Household income and the number of individuals in the household are very important variables in the means test. Yet, “household” is not a term defined in the Bankruptcy Code.

The Debtor Usually Benefits from Having a Large Household. Generally, the more individuals who live in the household, the easier it is for the debtor to qualify for Chapter 7. This is because a debtor qualifies for Chapter 7 if his household income is below the state median for income of a family of the same size. Thus, the more family (or household) members, then the greater the state median income for a family of that size, and the greater the likelihood that the debtor will qualify.

Sometimes a Large Household Can Work Against the Debtor. If the debtor is required to include a certain individual as a household member who had a relatively large income, that could have the effect of skewing the means test result and preventing the debtor from being automatically eligible for Chapter 7.

There Is Little Caselaw Analyzing Who is a Member of the Debtor’s Household. It appears that this issue has not been litigated extensively and there do not seem to be any decisions from this jurisdiction as of yet. Nevertheless some courts have addressed the issue. Some of the reported decisions make a distinction between the definitions of “household” and “family,” and which concept best applies to the means test despite the fact that the statute specifies “household” size.

When is Household Size Determined? One very recent Chapter 7 case from Minnesota, In re Ellringer, (official cite not yet available), held that the determination is to be made as of the petition date. However, a Kansas court, in the Chapter 13 case of In re Anderson, 367 B.R. 727, held the appropriate date to be the date of confirmation. It is likely that this analysis would hold up in our jurisdiction.

What Exactly is the Debtor’s Household? The Ellringer court looked at the definition used by the U.S. Census bureau because certain variables used in the means test are obtained from Census data. The court felt that the Census Bureau provided the most appropriate definition of “household” for use in the means test because this ensured that a household in the means test would have the same number of members as households used in the calculation of median family income for the purpose of the Census. The court also pointed out that Congress could have specified “family” size, rather than “household” size, but did not.

Census Bureau Definition of “Household.” The Census Bureau defined “household” as follows: A household consists of all the people who occupy a housing unit. A house, an apartment or other group of rooms, or a single room, is regarded as a housing unit when it is occupied or intended for occupancy as separate living quarters; that is, when the occupants do not live and eat with any other persons in the structure and there is direct access from the outside or through a common hall.

The definition continues: A household includes the related family members and all the unrelated people, if any, such as lodgers, foster children, wards, or employees who share the housing unit. A person living alone in a housing unit, or a group of unrelated people sharing a housing unit such as partners or roomers, is also counted as a household. The count of household excludes group quarters. There are two major categories of households, “family” and “nonfamily.”

However, as you can see, the above definition is overly broad. Some Courts have rejected this approach and rightfully so. How can you include the income from a boarder as part of a family budget? The court in In Re Jewel, 365 B.R. 796, rejected the “heads on beds” approach as overly broad and instead adopted a definition limited to those household members financially dependent of the debtor.
Accordingly, the best guidance to consider is whether the household members constitute a single economic unit. If they do, you should probably include them.

Can You Overcome Unrealistic Means Test Results Caused by Income From Too Many Household Members? Remember that even if the debtor “fails” the means test by giving rise to a presumption of abuse, it is still up to the U.S. Trustee or interested party to object. Even if that happens, the debtor is still entitled to have a hearing before a judge who will decide the issue.

Conclusion. Use good faith, reasonableness and common sense in determining whether household members constitute a singe economic unit with the debtor, and be prepared to support your position should the U.S. Trustee inquire.

About the Author.  Long Island Bankruptcy Attorney Craig D. Robins, Esq., [1]is a regular columnist for the Suffolk Lawyer [2], the official publication of the Suffolk County Bar Association [3]in New York. This article appear in the October 2007 of the Suffolk Lawyer. Mr. Robins is a bankruptcy lawyer who has represented thousands of consumer and business clients during the past twenty years. He has offices in Medford, Commack, Woodbury and Valley Stream. (516) 496-0800. For information about filing bankruptcy on Long Island [4], please visit his Bankruptcy web site: http://www.BankruptcyCanHelp.com [4].