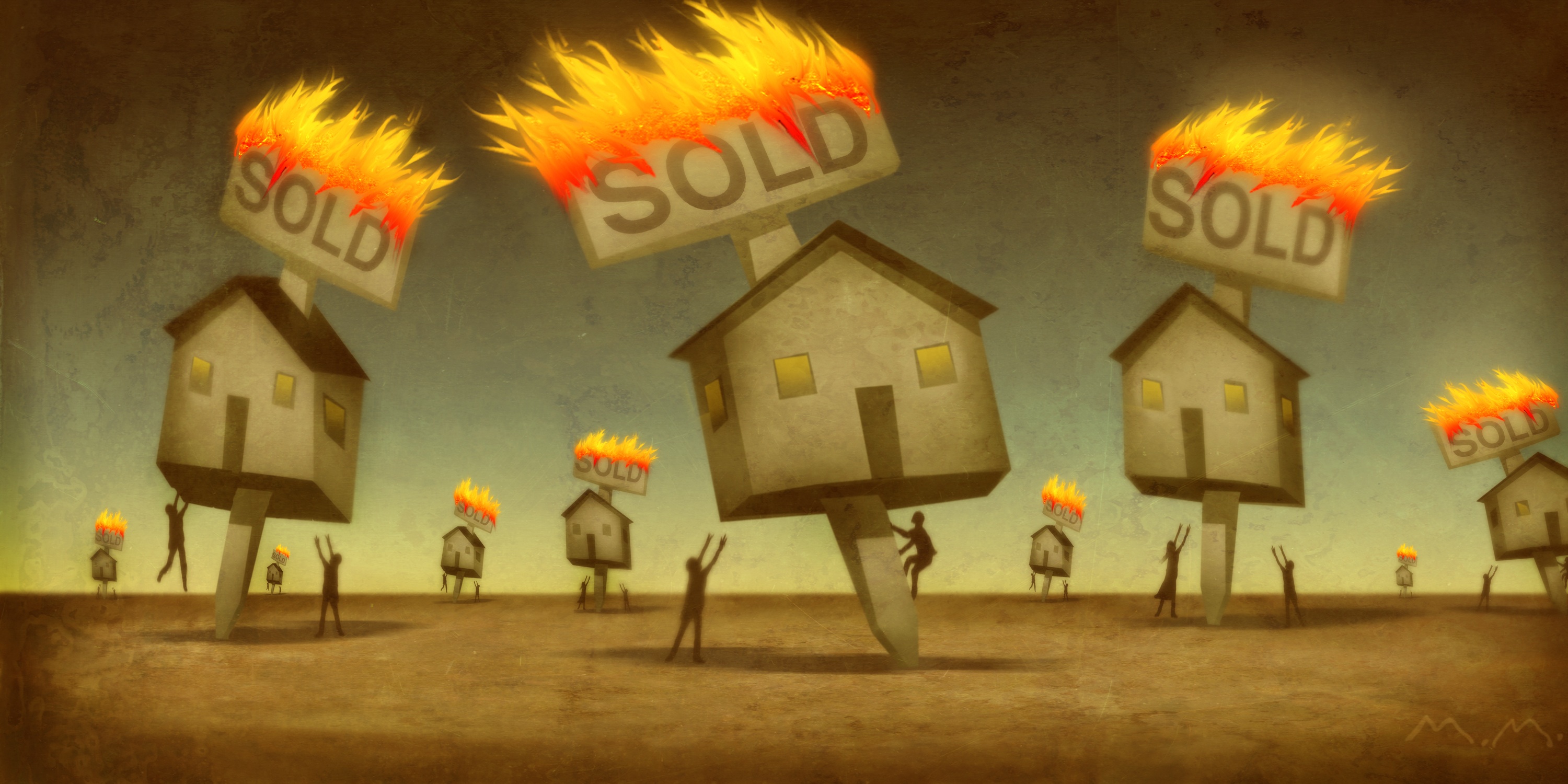 .
by Dean Webber, Esq.
The Rise of Foreclosures Nationwide Spells Bad News for Long Island
.
According to recent data, more homeowners than ever before are falling behind on their mortgage payments and more are falling into foreclosure than ever.
Of the approximately 45 million mortgages in the U.S., about 5.4 million are delinquent or in some stage of foreclosure – that is a staggering 12.07 percent, which is up from an 11.93 percent at the end of 2008.
What is even more troubling is that lenders are foreclosing more quickly than they had been recently, as special programs aimed at helping borrowers seem to be ending.
Even Quality Mortgages and Homeowners Who Have Had Good Credit Are Being Foreclosed
Further, there is information that shows that the number of defaults on prime, fixed-rate loans are starting to mount significantly, and that formerly good credit borrowers are the driving force behind this new, bigger wave of foreclosures.  This new wave seems to be caused by the very large number of unemployed people.  Job loss affects all levels of borrower – all the way up to excellent credit borrowers.
With all of this as a backdrop, it is more important than ever to learn your options by consulting with an experienced Long Island bankruptcy attorney, if you are a Long Island homeowner and you are falling behind on your mortgage.
Note: Dean Weber, Esq. is a full-time associate with our firm.
Be Sociable, Share!