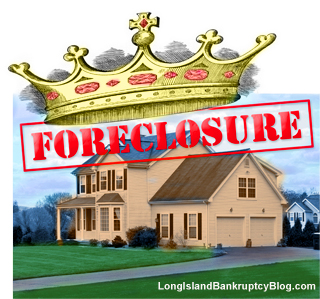 What will become of Steven J. Baum -- the reviled King of Foreclosures in New York